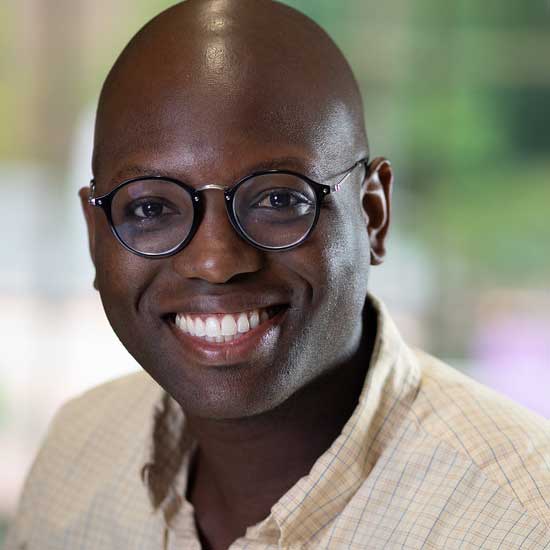 Internalized Homonegativity Among Same Gender Loving Black Men: The Foundations of Truth
Patrick Grant, M.P.H., Psy.D. is a Clinical Psychology resident in Atlanta, GA. His interests include using clinical practice and research to expand the narratives of Black folx and explore the intersectional impacts of sexual and gender identity on mental wellness. Grant’s published works have focused on Black same gender loving (SGL) male issues, which include but are not limited to the availability of sexually liberating spaces for Black queer men in metropolitan areas, and the impact of hegemony and heteronormativity on Black gay male sexual engagement. Grant’s work in the field of sexuality includes time spent as a sexual health educator in St. Louis, MO, during which he promoted sexual wellness among young Black men who identified as gay, bisexual, and queer. During this time, Grant also provided sexual education to those who lived with cognitive disabilities. After leaving St. Louis, Grant worked to promote sexual health in Philadelphia, PA, as he collaborated with self-identifying Black LGBT youth to develop a teen pregnancy prevention curriculum for sexual minority emerging adults. Currently working in Atlanta, GA as a clinical psychology resident, Grant’s duties include providing therapy to veterans expansive in gender and sexual orientation, conducting gender affirmation hormone therapy evaluations, and engaging staff in creating an inclusive environment. Outside of the clinical realm, Grant is a podcaster and writer. He is excitedly awaiting the release of his upcoming book, Internalized Homonegativity Among Same Gender Loving Black Men: An Exploration of Truths, which will be released by Taylor-Francis/Routledge in the 2020-2021 winter season.