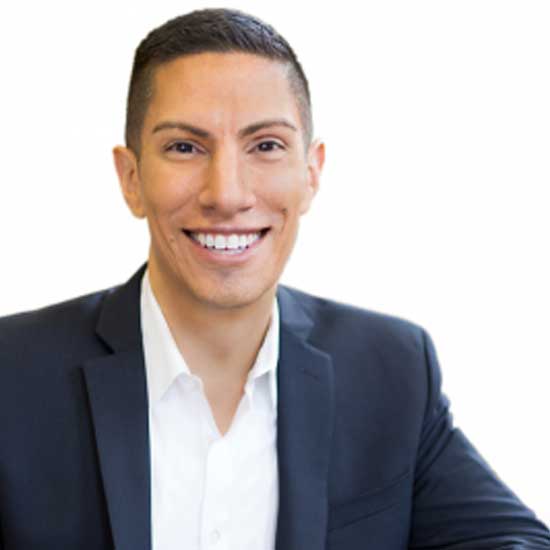 Engaging Diversity Plenary – Widen Your Aperture: A Guide to Expanding How and Where We “Sex Ed”

Francisco Ramirez, MPH, is a consultant, tech founder, and TV producer/host, working in sexual health and innovation. He has worked at the UN since 2005, talking about sex in more than 15 countries and in multiple languages, and he currently consults for Google. He previously served as Vice President of Education at Planned Parenthood, and co-founded OkaySo, a smartphone app providing young people free access to sexperts, 24/7. He lectures internationally on: sexual health, diversity, and innovation, and serves as a producer and on-air host for MTV, New York Magazine, and NPR. Since 2008, Francisco has offered free sex and dating advice to strangers on New York City park benches. Learn more at FranciscoRamirez.com.